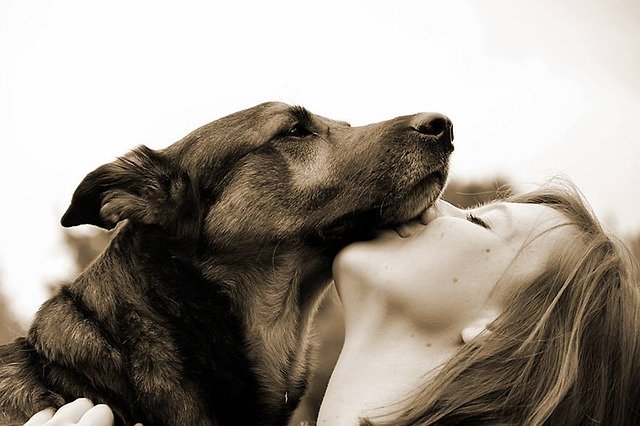 “Recently I was reading an article at a pet-related site about trends in pet food, and the author mentioned that while raw diets have been “all the rage” over the last few years, there’s still no scientific evidence available as to their effectiveness.

On the one hand, this is accurate. Processed pet food companies fund the lion’s share of studies and have no financial incentive to study raw diets. Commercial raw pet food producers are small operators without the resources necessary to conduct this very expensive research.

However, the point that is always missed in discussions about the lack of research into raw pet food is that canines and felines have been eating raw prey for as long as they’ve been in existence. And while advocates of processed diets may argue otherwise, biologically, domesticated dogs and cats are nearly identical to their cousins in the wild.

Processed pet food has only been around since the 1920s. Prior to that, the diet of most dogs and cats was raw meat and table scraps, plus whatever food they hunted for themselves.

The biology of dogs and cats hasn’t changed — only what we feed them has changed over the last century. But now, in order for the raw food they’ve always eaten to get an official stamp of approval, it must be studied scientifically as though it’s something new and unfamiliar.

While I understand the desire for raw pet food studies, and while I’d actually love to have tons of scientific data to back up what I know to be true about raw diets, it seems a bit disingenuous to ignore the existence of the ancestral diet of dogs and cats whenever the topic of raw pet food comes up. However, the good news is there actually are some raw pet food studies underway.

Two years ago I visited a veterinary school in Helsinki, Finland to learn more about the amazing work of Dr. Anna Hielm-Björkman, who has studied pet food and raw meat diets in pets for almost 20 years. Her research during my visit involved evaluating the levels of homocysteine, a marker of inflammation and chronic disease in the body, relating to diet.

As I would expect, the dogs fed raw food who continued to eat raw food had the lowest homocysteine levels, at 0.17mM (a good thing). The dogs who ate dry food and continued eating dry food had the highest levels of homocysteine, 10 times more than the raw fed group (1.57mM).

Eating a biologically appropriate diet isn’t just trendy, it’s healthier. This type of groundbreaking research will hopefully be pivotal in changing the way pets are fed and how pet food is produced, if the industry is genuinely focused on improving the health of companion animals through the products they manufacture.”

← Commercial & HPP Raw vs. Pure RawWhat Vitamin and Minerals Are In Raw Diet →