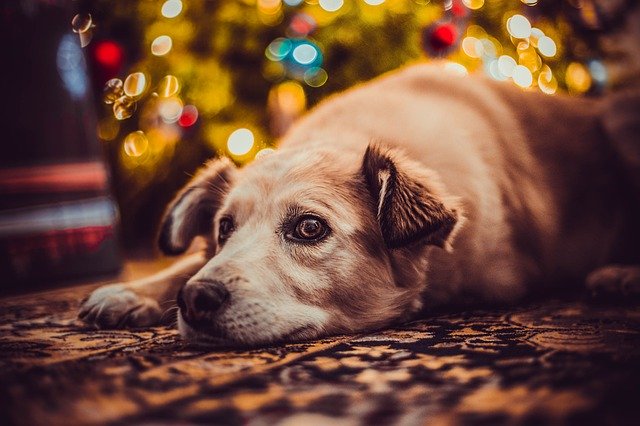 Struvite stones are caused by urinary tract infections and high pH, not by diet. A diet lower in grains and higher in meat makes a more acidic, lower pH urine. You should monitor urine samples frequently for signs of infection and changes in pH.

I recently received this question in my inbox:“I have a female dog that has had two bouts of struvite crystals. She is 2 years old, healthy, in a nice weight, not over weight. She was put on Royal Canine S/O to dissolve the struvites the first time and also my vet gave her antibiotics as she felt most struvites were the result of infections.After my girl got better I put her back on “good food” and 1.5 months later she had struvites again. Her food was grain free, high protein (Acana and Nature’s Variety duck Raw Boost). Back to the vet she went, put back on Royal Canine S/O, x-rayed for stones, ultrasounded, cultured. No stones, no abnormalities, no infection, no bacteria. *there was no infection the first time either*

The second vet said she is a struvite “maker” and she has sterile struvites. He is telling me she has to be on Royal Canine S/O the rest of her life to control the struvites her body creates. I would like to find a better solution for her with a wholesome food. Do you have any insight or advice for me?”

There are several things wrong with the advice this owner was given by her veterinarians. First, the dog was treated with antibiotics with no evidence that an infection was present.

Antibiotics DO have side effects and do cause harm to the body. They kill the good bacteria that live in the bowels and strengthen our immune system; they can allow overgrowth of bad bacteria in the bowel. Hopefully this pet has been placed on probiotics to re-introduce good bacteria.

This owner could have fed a higher quality diet and added a tablet of DL-methionine and would have achieved the same results.

Third, no one addressed the cause of the struvite crystals. These crystals are caused when the urine is too concentrated and the pH is too high. Urine pH rises when vegetables and grains are eaten. While this dog was on “grain free, high protein” kibble, it was still kibble. Even a “high meat” kibble is only around 30% meat, maximum.

Adding a bunch of water to the bowl of kibble will not dilute the urine enough to make a difference. This dogs needs a high-moisture diet, which includes home cooked, raw, or rehydrated freeze dried food.

Avoid the use of medications and poor quality diets. Keep your pets healthy by feeding a species-appropriate, high quality, high moisture diet.